9 songs have been found for this artist.

PATIENCE IS A VIRTUE

this song is dedicated to the people that strive harder for better things!
Show more >>
Sign up under SERIEZ LAMBO's Rtistree!
My Videos 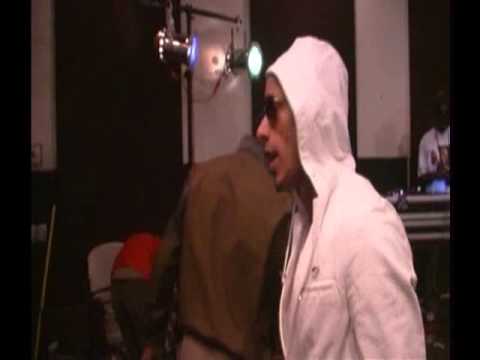 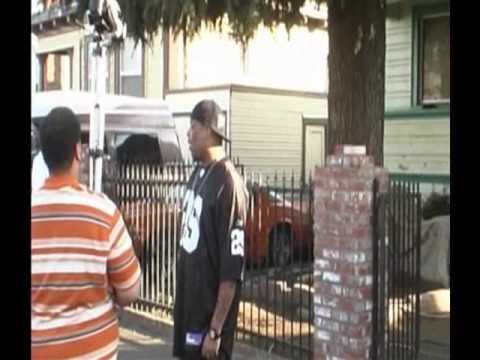 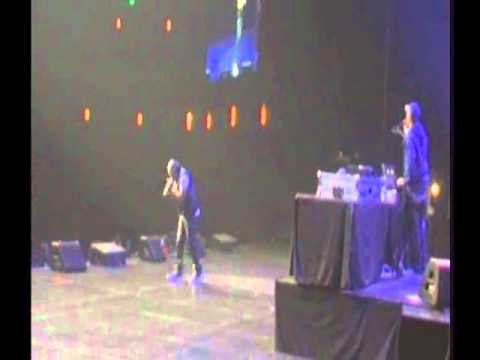 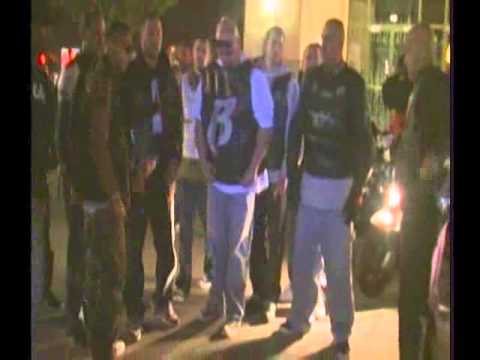 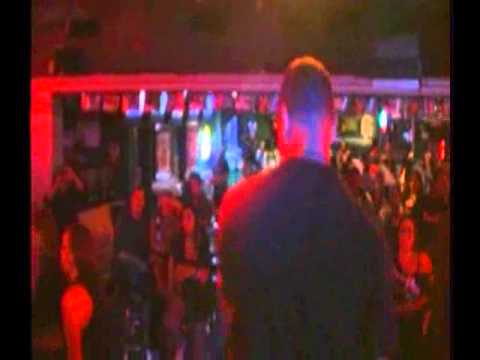 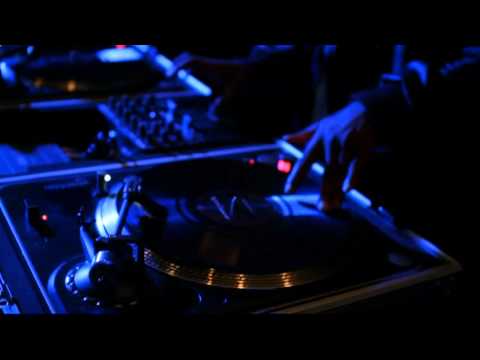 Born to the masses, the 80’s baby born and raised in the Inland Empire of CA has arrived to the scene to showcase his talents. Coming from a musical background from Sherevport La, Mike”Seriez”Miranda a half bred Latin & Black decent is carrying on the torch from the past, present, and to the future. To an addition of his ambition and motivation, his 4yr old little girl strives him to live up to a legacy of determination and perfection. The creative “Artist” has always been an art form by action. Writing since his teenage years, Seriez presented partial of his many talents of penmanship as a poet. Years to come later he would write his first raps to add on to his resume of the music world to see.
All before launching his own vision, Seriez started off promoting and learning different area’s of the music field. Shortly after he began producing and experimenting with his craft, there was only one thing left to conclude his future and that was becoming a “seri-ouz” artist. Weathering the storm of ups and downs with different involvements, Seriez took it upon himself to show and prove his ability on his own. L.A.M.B.O, (Let All Motivation Be Obsessive) is the label, brand and life he breathes. This team Seriez calls consists of: “Big Lee”, “K.P” , “J-Money”, Tony L.” and “Seriez”. They’ve built there foundation from the bottom up to present this professional business a global wide avenue and nothing less.