2 songs have been found for this artist.

THIS SONG IS ABOUT DOING "ME"
Sign up under Saleana B's Rtistree!
My Videos 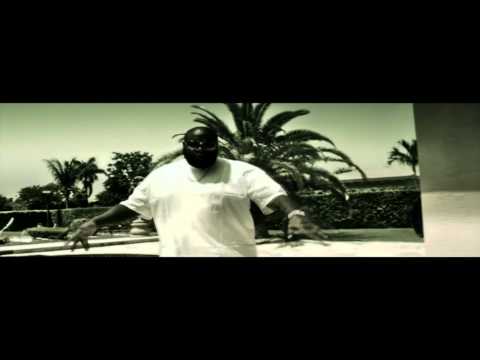 Ana Baby has a purpose. That purpose is to musically uplift the world from the depths of monotony. While her Puerto Rican and Black heritage leaves you breathless, she has many talents and tricks up her sleeve. Her most extraordinary quality is her performing ability; leaving anyone who listens captivated!

A Brooklynite, Ana Baby made her entrance into the world as Saleana (Sa-Le-Ana) Birmingham, the youngest of three children, of all whom have relocated to Harlem, where they were raised. As an adolescent, she was considered an odd ball, wearing and doing whatever she wanted. Growing up, Ana Baby was known for hanging out with the older crowd in areas like Greenwich Village of downtown Manhattan, which has influenced and nurtured her sound tremendously.

Affectionately called Ana.B, her musical background began at an early age when she started taking piano lessons at the age of 9. Ana Baby?s mother often worked two jobs, leaving her in the care of her sister as she tagged along unaware and under the radar while observing the life of the famous, never really knowing what she was privy to. Later she realized that the knowledge she obtained was due to hanging with the likes of the world?s greatest celebrities such as The Notorious BIG, Jay Z, The Ruff Ryder?s, Irv Gotti, Ja Rule, Cipha Sounds to name a few.

Ana.B?s story is the one of the underdog and was the clich? outcast teen who searched for direction. She attended the High School of Art & Design. Her keen sense of fashion and her artistic eye lends to her eclectic taste in music and was the late bloomer who was shunned, only to become the swan in the end. Under the tutelage of producer ?Fingaz,? Ana Baby developed a sound unique to only herself. She sang background vocals on a LL Cool J album at the request of music executive, which allowed Ana Baby to see her potential, giving her the confidence to want to succeed.

Giving her the wings to fly out into the world and be inspired by many other talented producers and songwriters alike, Ana Baby?s ability of writing songs was birthed from her own experiences and raw talent with a comfortable vocal range somewhere between alto and mezzo-soprano which are guided by clever and sarcastic punch lines & memorable melodies. Ana Baby has an urban pop sound like no other, a mixture of rock, pop and hip-hop. And her excitement is reflected in her music as she follows the road to her next destination- the top of the world!

You can be certain that Ana.B’s music is filled with creativity, personality and an urban edge. She is musically inclined, with a very fun and playful vibe. A confident attitude and a humble appeal, Ana.B has that ‘jen ne sais qui!’ No other words best describe her but her own. Ask her who she thinks she is and she confidently replied, “I use to think being different was a disadvantage. But now I know I am a gift. What I do is FIRST NATURE.”